On behalf of Market Rasen Band: Many congratulations to two of our team Hannah Vaughan and Craig Ward on your wedding day today April 14th 2021! Sadly, we are not able to be part of your celebrations as originally planned, but we wish you much love, health and happiness for the future. Looking forward to welcoming you back as Mr and Mrs Ward! Have a fantastic day.

On behalf of Market Rasen Band:-

sincere condolences from players past and present to Siona Nadine on the sad passing of your Mum, Alison who played EE Flat Bass and committed a large part of her life in the Rhoades Saddlery Band days and was an amazing player with a personality to match. RIP Alison.

Came 7th out of 13 Bands at The Midlands Regional Second Section Contest in the Civic Hall Bedworth on March 8th 2020 with the Test Piece 'The Golden Sabre' by Kit Turnbull.

Adjudicators: Brian Rostron and Mark Wilkinson Split Draws: 9.00am and 10.30am Commences: 10.00am

Came 5th out of 13 Bands at The Midlands Regional Second Section Contest in the Civic Hall Bedworth on March 10th 2019 with the Test Piece 'Rise Of The Phoenix' by Darrol Barry.

with Episodes For Brass by Gareth Churcher.

Market Rasen Band is thrilled that they have been awarded £13,000 towards a total project cost of £24,492. Grants for the Arts is supported using Public Funding by Arts Council England.

The project is to commission two internationally renowned composers to write music for a large-scale collaboration project. Paul Lovatt-Cooper and William Himes will compose commissions to be premiered at a collaborative concert with Black Dyke Band and Market Rasen Band at Lincoln Cathedral in April 2018.

The band will also work with Professor Nicholas Childs to undertake professional development workshops which will be open to all conductors to attend.

There will be a series of workshops delivered by the Principal players of Black Dyke Band working with brass players from within the Midlands Region to be staged as part of the celebration weekend leading up to the Lincoln Cathedral concert.

The final concert at Lincoln Cathedral featuring Black Dyke Band in concert will be promoted by United Health Group who has their head office in Lincoln.

Market Rasen Band will also produce a cd as part of the project which will contain the new commissions.

Market Rasen Band would like to give thanks to Carole Hirst for her work in putting the application together.

Philip Pearson, chairman of United Health commented, we are privileged to host such an event bringing together Black dyke Band and Lincoln both rich in historic heritage for what I am sure will be a great weekend for local musicians and the audience. 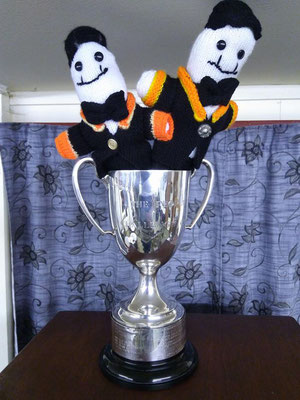 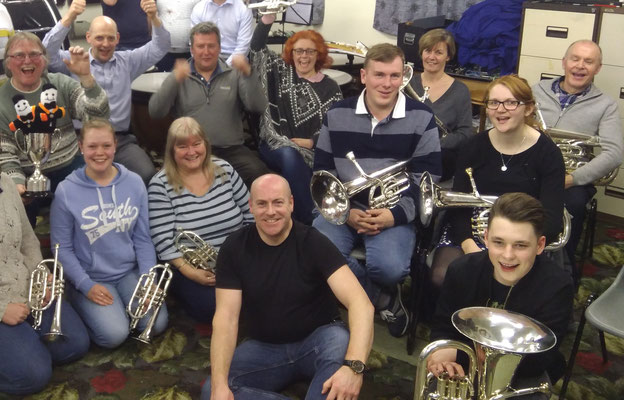 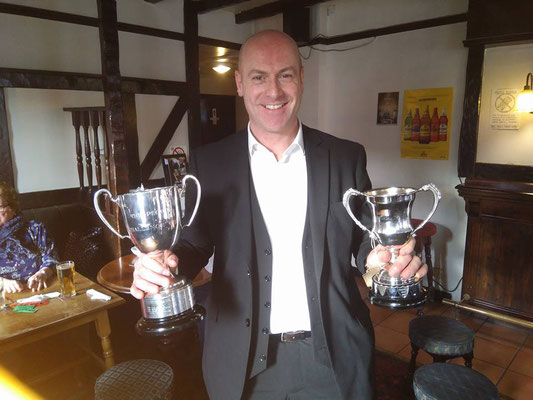 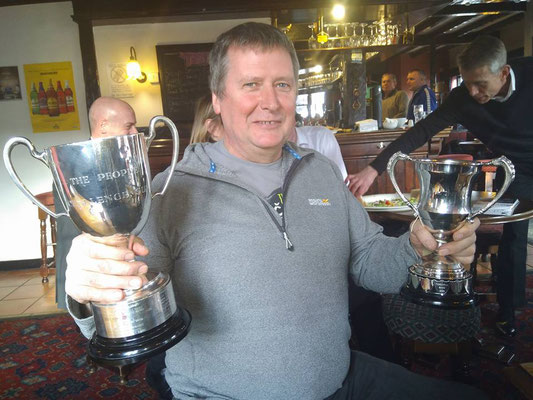 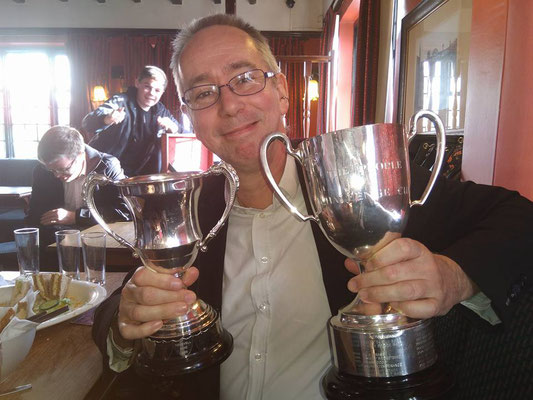 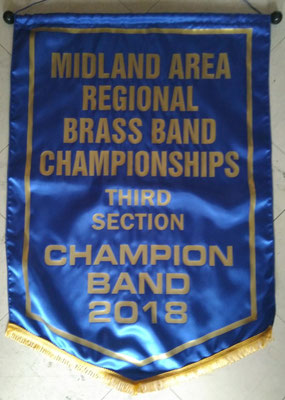 plus invite to the National Finals.

Test Piece. Napoleon On The Alps.

Former MD Alan Needham has passed away at the age of 65 after a long illness.

Friends of the Band email

Friends of the Band